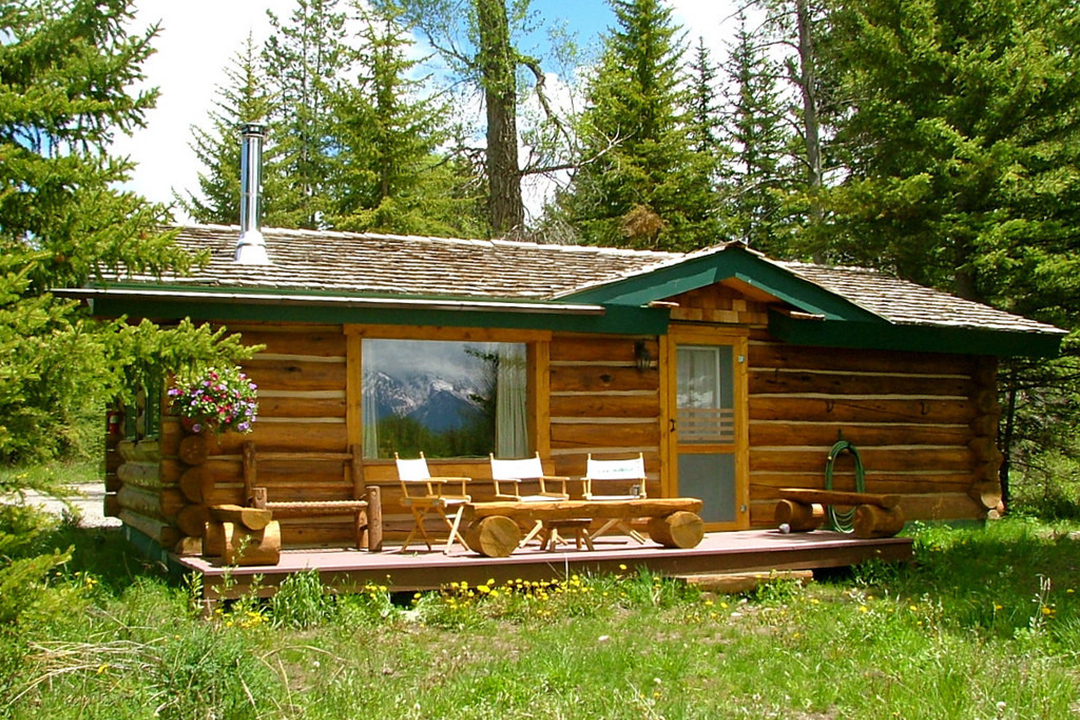 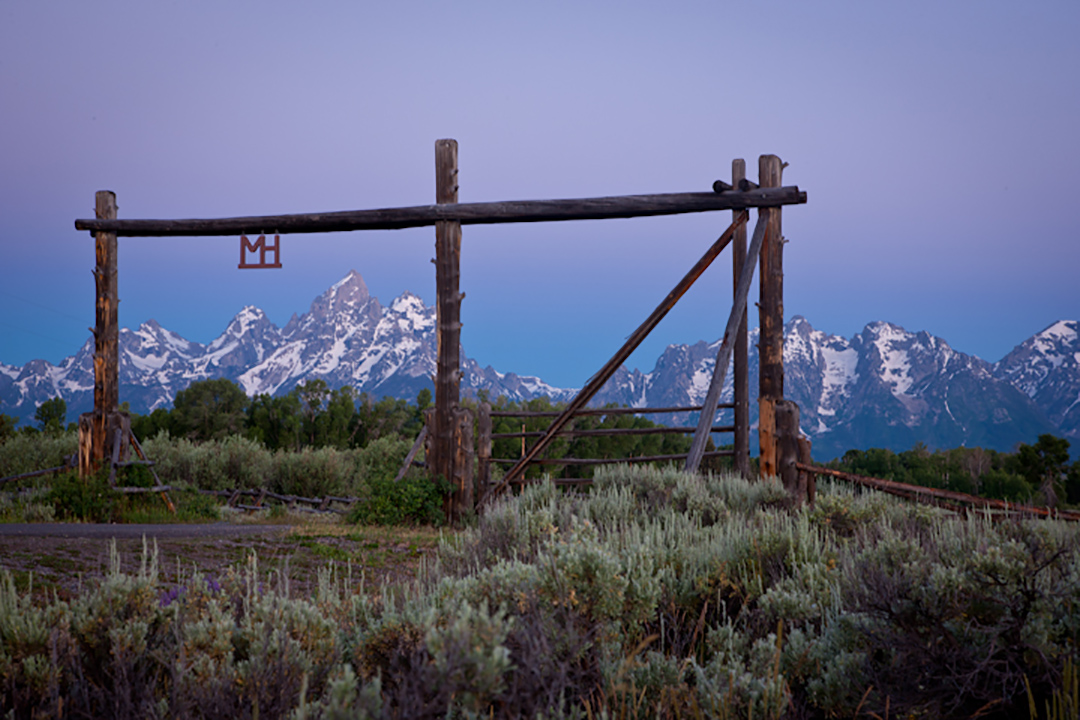 In 1925, the year Moose Head Ranch was homesteaded, Jackson Hole was a land of pioneers and ranch families who worked hard to live in such a beautiful, pristine setting. The Ranch was purchased in 1967 by John Mettler and is now in second generation hands, being run by Louise Mettler Davenport and her husband Kit, who met at Moose Head, when both were working there in 1970. Eddy Edmiston grew up at Moose Head, and has taken over the ranch manager position when his father, Dave, retired after 37 years. For both management and guests, there’s something about this Jackson Hole Dude Ranch that gets in your blood and keeps you coming back …. again and again. 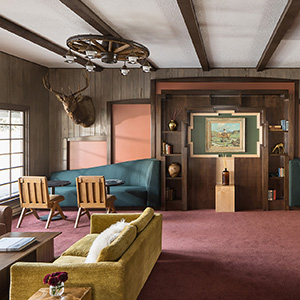 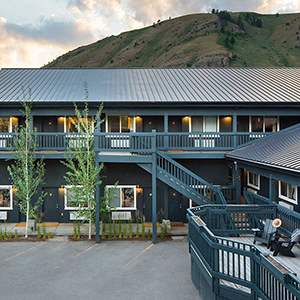 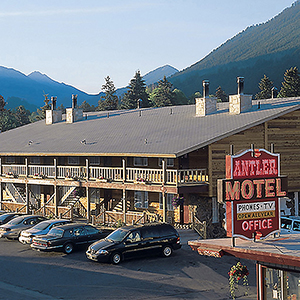 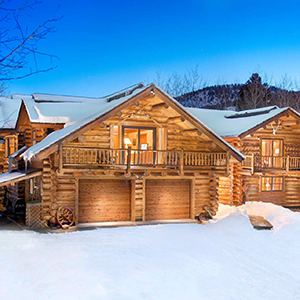 View the Jackson Hole Traveler print guide online or have one mailed to you.

The restaurant guide to Jackson Hole.

Published by Jackson Hole Traveler and edited by locals.

The Lodging guide to Jackson Hole.

Published by Jackson Hole Traveler and edited by locals.